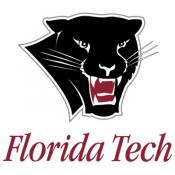 The Florida Tech Men’s Soccer team played two home games last week, winning one and getting a hard fought tie in game two. They opened the season on Thursday, with a 2-0 win over Union Tennessee.

The Panthers’ defense clamped down for much of the night, holding Union to four shots through the entirety of the match. Florida Tech Junior forward Evan Enders beat Bulldogs goalkeeper Igor Luczensky at the 39:17 mark, with his first and only shot of the night after he beat three defenders across the goal line. That put the Panthers up 1-0. Tobias Hildmann picked up the assist.

The second goal of the night came from Senior forward Adin Kavara, at the 73:23 mark. Senior defender Sam Sawyer headed the ball down to Kavara, who blasted it by Luczensky, giving the home team a 2-0 advantage and the eventual win.

Three of the Bulldogs four shots came in the second half. Florida Tech Freshman goaltender Christian Moerch was credited with three saves. FIT dominated in corner kicks, 8-1.
Vs. Union boxscore

On Sunday, the men returned to Rick Stottler Field, to take on Mississippi College. This was a tougher test for the Panthers, who overcame a 1-0 deficit in the first 10 minutes, earning a 1-1 tie in double overtime.

Florida Tech outshot the Choctaws 9-5 in the first half, but it was a goal from Horacio Gutierrez Jr 9:01 into the game, beating Moerch with a low shot. Florida Tech had their chances, but were robbed a couple times, by Choctaws goaltender Humberto Pelaez and by bad timing.

Peleaz made a diving save in the 31st minute, but the Florida Tech defense forced a turnover moments later and Luca Campanini made his way up the field, putting a shot just out of reach of Pelaez, to square things at 1-1.

Now for the bad timing. Campanini was called off-sides twice, as he put the ball in the net. That kept him from recording a hat trick and kept Florida Tech from a 2-0 record. He was credited with two shots that counted in the game. 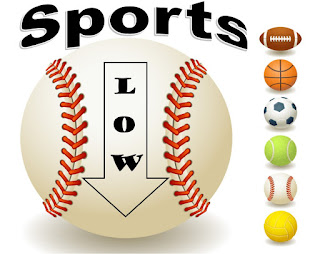 Despite the tie, there were some positive things to build on. They outshot Mississippi College 21-10, including 4-2 in the overtime.